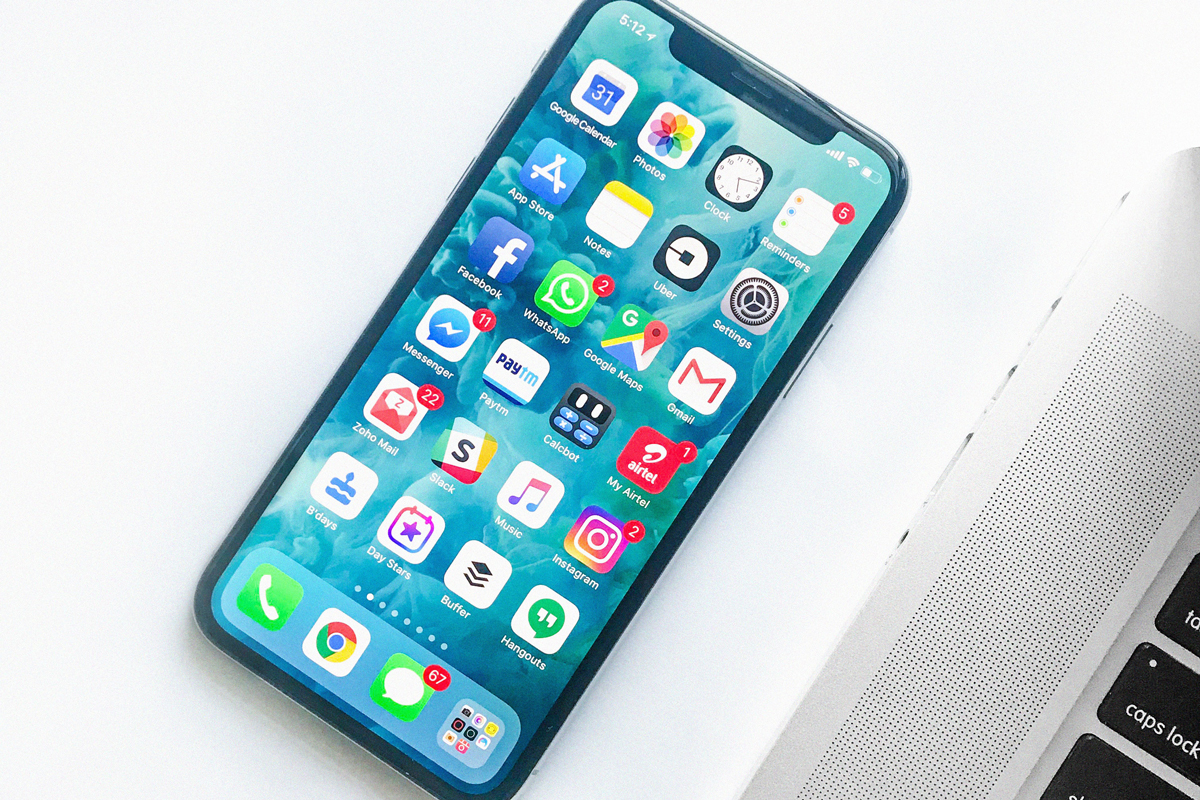 Has the U.S. Big Tech model spread to Europe?
by Josh Ryan-Collins and Ilan Strauss | 12.12.2022
TAGS All Partners

The five major Big Tech firms are all U.S. companies. However, their reach and impact is global. Not only do they earn the majority of their revenues from abroad but their business models establish a competitive norm which European start-ups and tech companies must grapple with. Has their influence spread to Europe? And do the European ‘Big Tech’ equivalents behave similarly?

We explore these questions in a recent working paper, jointly written by the UCL Institution for Innovation and Public Purpose (IIPP), the Nederlandse Organisatie voor toegepast natuurwetenschappelijk onderzoek (TNO), and the Institute of Philosophy and Sociology (IPS-BAS) at the Bulgarian Academy of Sciences. We investigate how American and European digital platforms create and extract value and contribute — negatively or positively — towards entrepreneurial and innovation ecosystems in Europe.

Given how integrated capital markets and digital services markets are globally, unsurprisingly we find strong similarities in the behaviour of U.S. and EU tech giants. They exhibit remarkably similar patterns of spending, driven by a tight complementarity between R&D and capital expenditure. This makes sense: they all rely on large network and scale effects, along with high rates of innovation, in order to achieve market dominance. What else might be shaping their similarities?

We also explore the role of financial markets. Do financial motives and imperatives play a greater role in the business strategy of tech giants in the U.S. and EU (so-called ‘financialization’)? Comparing the U.S Big Tech firms to five major European platform companies of Spotify, Trivago Yandex, SAP SE, and Booking Holdings we find a similar approach to financial markets, varying mostly by firm age.

U.S. Big Tech companies — and especially the newer ones — were fairly unique in their historical aversion to releasing cash to shareholders. But from around 2014 this changed when Apple, Google, and Facebook initiated regular cash release programs to shareholders through share repurchases. Facebook similarly engaged in major buybacks from 2012 onwards. In contrast, Microsoft and SAP as mature (older) companies have a longer history of releasing surplus cash to shareholders.

European policymakers may be concerned to see leading young platform firms like Spotify and Booking engaging in buybacks now too. In August 2021, Spotify’s board of directors approved a $1 billion share repurchase program that would last until April 2026, leading to a jump in its share price but leaving many investors concerned about the company’s investment priorities. Yet high returns to shareholders have not prevented continued high levels of capital expenditure and R&D expenditure by the big tech companies in Europe and the U.S.

The next channel we compare U.S. and EU platform company impacts on is through knowledge creation and spillovers from their European research operations. Over the past decade, most of the U.S. platforms have invested in European headquarters, research centres and data centres. Google stands out as the dominant co-publisher in EU-related co-publications with an average of 150 co-publications each year, outpacing the other two U.S. platforms and the EU platforms, which have 20 publications on average each year. Policymakers might be concerned by the low number of EU digital start-ups linked to EU Big tech publication activity. Nearly half of the publications from EU platforms are connected to non-EU start-ups.

Lastly, we explore alternative ownership and governance models as ways to improve outcomes for users and the ecosystems of third-party firms which rely on these major digital platforms. This is based on the notion that these digital platforms are increasingly gatekeepers to third-party firms and providers of essential public utility-type services. This raises the question of whether a wider range of stakeholders from the communities that platform companies operate within should be involved in platform governance.

One model to explore is so-called ‘cooperative digital platforms’, which can provide workers and other stakeholders more control over the direction of major platforms. But these are difficult to scale and require global coordination from all major countries given the global nature of major technology companies. Another avenue to pursue is at the city level: cities can integrate technology, including from the private sector, into their civic infrastructure for the public benefit. For example, Barcelona is currently piloting becoming a “data commons” city. The pilot aims to allow citizen-generated data to be aggregated and blended from a range of different sources, including noise levels from individual sensors, healthcare data, and administrative open data. This will be displayed in a ‘BCNow’ dashboard, giving citizens the option to control the use of that information for specific purposes, including to inform policy proposals.

We propose a number of policy reforms aimed at supporting more inclusive platform technology business models. Reforms to disclosure regimes in the U.S. is vital given the lack of transparency on Big Tech’s business model and the dominance of the U.S. firms globally. But the EU can also set a precedent by forcing the larger EU digital platform firms to disclose more information about their operating metrics. Much more restrictive rules on corporate mergers and acquisitions are also required to prevent ‘killer acquisitions’ and stop technology from becoming concentrated in Big Tech’s ever expanding digital ecosystems. Shifts in corporate governance to encourage greater long-term and productive investment, including in workers, should also be considered to move digital platforms away from short-term shareholder value maximisation.

Alongside these important regulatory shifts, more needs to be done to support the nascent alternatives to the Big Tech business model. City and local and regional governments could play a key role here in supporting mutual and cooperative-owned platform models, particularly in areas like transport, food production and delivery and the wider ‘smart cities’ agenda.

Creating an environment that rewards genuine value creation and restricts value extraction is the fundamental economic challenge of our time. Algorithms, artificial intelligence and ‘Big data’ could be used to improve public services, working conditions, and the wellbeing of all people. But these technologies are too often also being used to undermine public services by promoting privatised — often socially inefficient — alternatives, such as private electric cars over public ones. A new course of innovative direction is needed for the public interest. And for this a new set of ideas are needed.