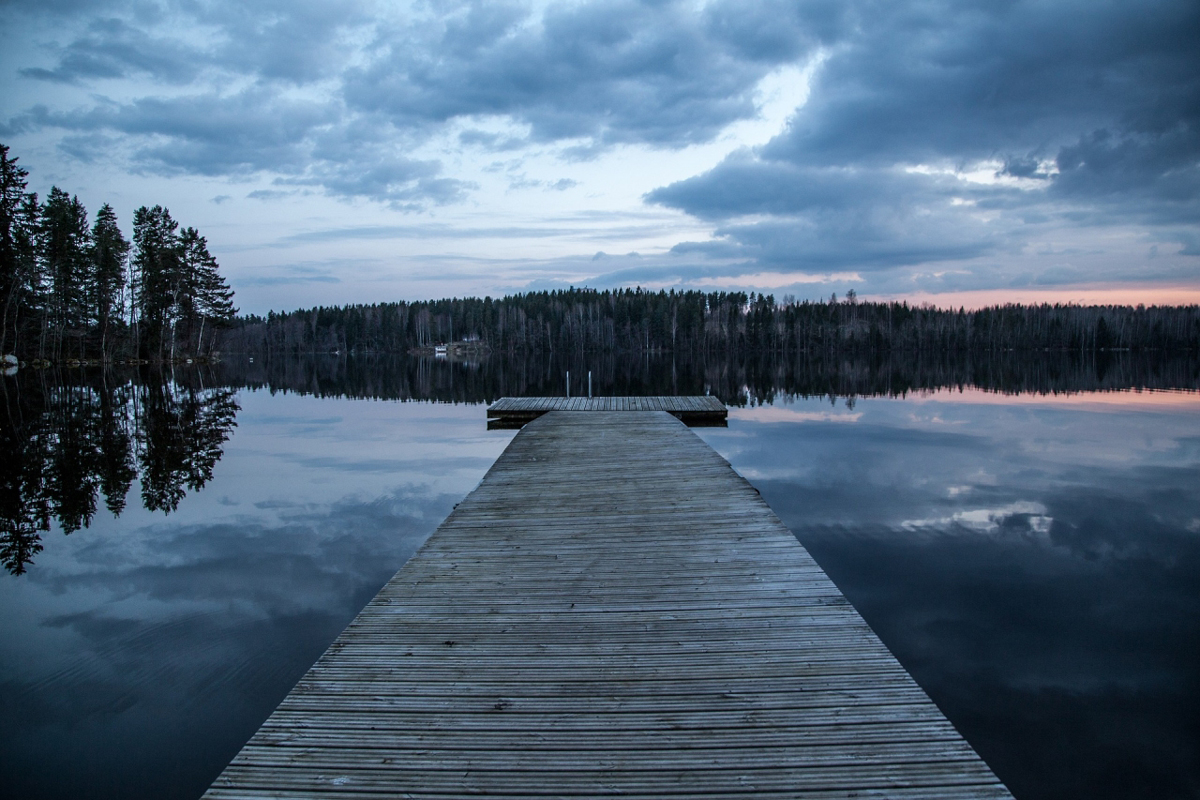 The beauty of the welfare state is in the eye of the beholder
by Olli Kangas | 16.06.2022
TAGS All Partners Research

Comparisons of well-being between countries are often like beauty contests. The indicators used can be applied to show the superiority of one’s own country over all other countries or, in the spirit of naming and shaming, to try to press policymakers in one’s own country to improve systems that appear to be inferior in international comparison.

In social policy comparisons, the Nordic thinking has started from the first, above all the traditional Swedish thinking. The special position of Sweden was already emphasized by the American journalist Marquis Childs in his book “Sweden: The Middle Way”, published in 1936. In his book, Childs describes Swedish social democracy as a middle way between American-style capitalism and the Soviet type of communism. The book served as an inspiration for many welfare state researchers to explore this Nordic fairy tale wonderland.

After World War II, Sweden’s reputation as the leading welfare state (or, in fact, THE welfare state) was strengthened. Gradually, Sweden’s neighbouring countries also received dividends under the concept of the Nordic welfare state. Gösta Esping-Andersen’s seminal book the “the Three Worlds of Welfare Capitalism”, published in 1990, is probably the most widely used -- and misused -- welfare state classification. The book has more than 41,000 references, and Google finds four million hits in its name. Critical commentators of the book noted somewhat ironically that Nordic welfare state research uses the distance from Stockholm to measure the welfare state’s quality.

In the late 1980s, thanks to the establishment of the Luxembourg Income Study (LIS), we began to get comparative and reliable data on income distribution in a number of Western OECD countries. Indeed, when Esping-Andersen wrote his book, the Gini index measuring income inequality was clearly lower in the Nordic countries than in other countries included in the LIS sample. However, Sweden was no longer in the lead. The Gini coefficient was lowest in the Nordic countries in Finland (0.21) and highest in Denmark (0.26). Sweden and Norway were located between these extremes of the North.

Income is an important measure of well-being. Someone said that income inequality is the root cause of all other inequalities. Indeed, most international inequality studies focus on income distribution.

In contrast, international beauty contests have paid far less attention to wealth and its distribution. This is despite the fact that wealth and the accumulation of wealth are, in addition to income, the most important indicators of material well-being. In his “Capital in the Twenty-First Century”, Thomas Piketty argues that we are going towards a society where wealth and inherited wealth grow faster than economic output and income. The process is fortified by the change in the mode of production. The global digital economy facilitates the collection of enormous richness in the hands of a very few multibillionaires.

One explanation for the lack of comparative attention is that wealth is not recorded with the same accuracy as income. As a result, there have been no statistics. We have had access to somewhat comparative data on wealth distribution in recent years.

According to an old saying, beauty is in the eye of the beholder. This is also true of social security beauty contests. As it has been shown above, beauty is also related to what statistics are considered. Different statistics produce a different picture of the good, the bad and the ugly welfare states.