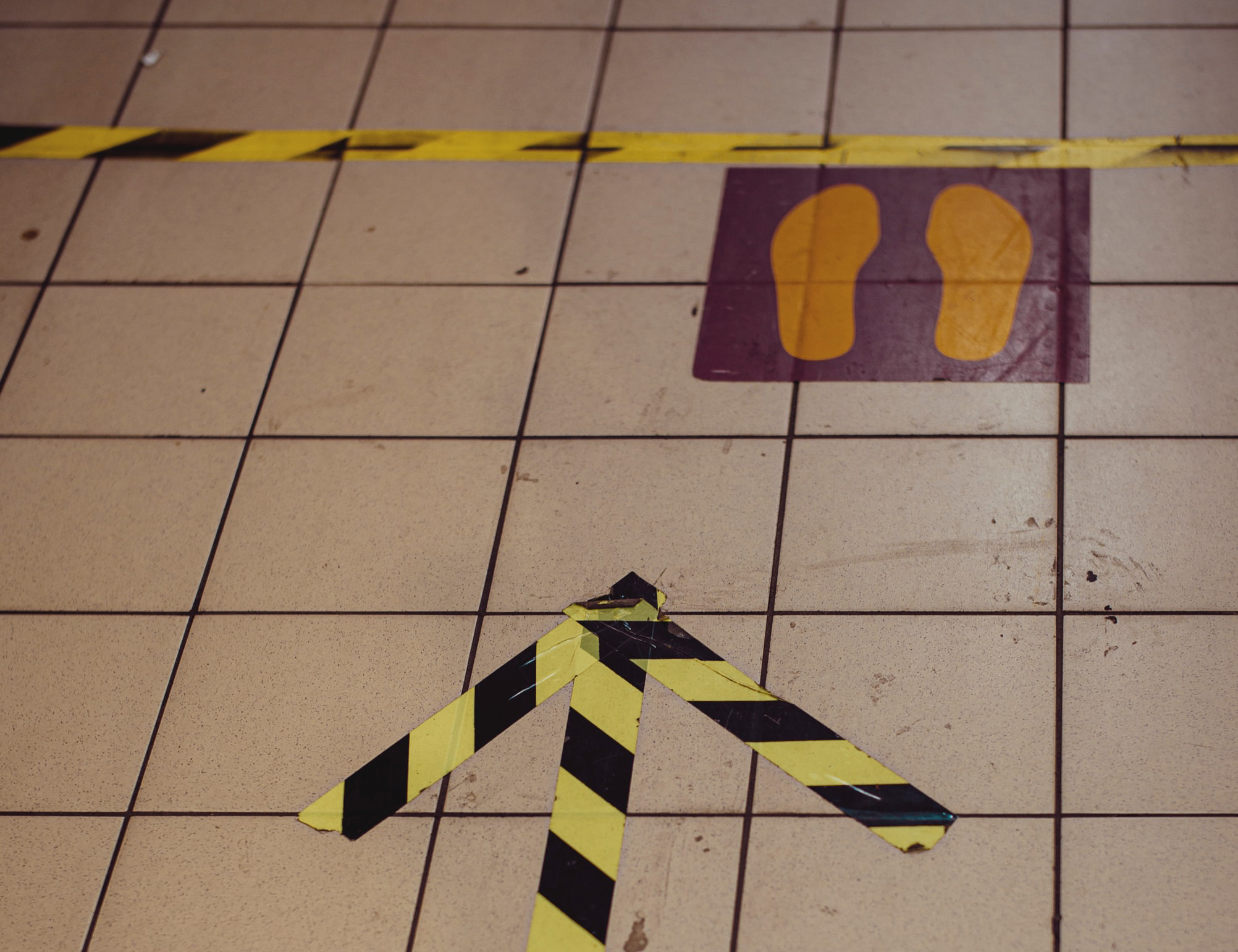 The coronavirus crisis exposed not just the lack of a European public-health strategy and of solidarity across national health systems but also the emptiness of the contextualising frame of ‘social Europe’—vital though this is to Europe’s future social cohesion. Although it is still too early to capture the full impact of the crisis, unemployment is rising and youth unemployment dramatically so, while precarity and poverty are hitting the most exposed, exacerbating pre-pandemic vulnerabilities.

The bleak socio-economic environment appears tragically familiar. Yet experts are identifying the Covid-19 shock as even more economically and socially damaging than the 2008 global financial crisis. The GFC not only alerted us to the social consequences of unbridled neo-liberalism but also to how long it takes to restore socially responsible public policies.

Initially, there was a prudent consent towards stronger government involvement in policy responses to the rapid spread of the virus, albeit with reticence from the social partners, whose participation depends on the different traditions of social dialogue across Europe. But lockdown exit strategies have been marked by the absence of involvement by social partners and the wider civil society.

The question of what kind of Europe its citizens want has thus remained unanswered. But it must be addressed during the ‘rebuilding’ process, at both the European Union and national levels.

The European Commission led by Jean-Claude Juncker attempted to rekindle Social Europe with the European Pillar of Social Rights agreed in 2017. These latter included, for example, fair working conditions and prevention of atypical and non-permanent work relationships.

This appeared a huge step away from the ‘flexibilisation’ agenda promoted by the commission in the past. It was an acknowledgement that common EU social standards should be high on the policy agenda.

In the current ‘rebuilding’ dash, however, the commission has taken on a role of ‘funding entrepreneur’, implementing instruments such as Next Generation EU rather than acting as the guardian of common social and employment standards. This shift risks relegating the promising pillar of rights to a non-vital, dependent component of a larger economic-recovery project, led by market forces.

Although social dialogue, with a focus on fair standards and consensus, is not a new phenomenon, the ‘varieties of capitalism’ literature identifies a divergence in governance in Europe between liberal-market economies, where decisions are often confined to market forces, and co-ordinated-market economies, where socially-responsible policy-making is pursued, based on a consensus between representative social partners. This variance has re-emerged during the pandemic, as governments have balanced responding rapidly to crisis effects and prioritising national stakeholders’ preferences.

While countries such as Spain opted unilaterally for state intervention through the implementation of a guaranteed social minimum, other EU member-states have mobilised existing instruments, such as part-time work. In more prosperous economies, such as Luxembourg, generous family leave has been adopted for families and single parents, who were given the right to stay at home.

A country with a strong tradition of neo-corporatism and state intervention, the Luxembourg case is worth highlighting. Existing socially responsible policies, such as part-time working arrangements, have been perceived as mechanisms to prevent mass unemployment and cushion social hardship.

Debates among the social partners traditionally involved in governance at multiple levels (national, sector, company) have however shifted. Following initial caution towards government policies that sought to strike a balance between crisis responses and existing legislation, a cleavage, apparent since the GFC, has developed between advocates of market forces and of socially responsible public policies. Opposition from the latter quarter grew stronger when the government introduced a 12-hour working day in specific sectors relevant to the management of the crisis, for the duration of the ‘state of crisis’ (état de crise).

Reaching consensus on working-time arrangements has also proved difficult. Disagreement on reforms has recently led to a standstill in social dialogue.

Within the ‘rebuilding’ narrative, teleworking has been praised as a solution to a series of structural problems the country is facing, such as traffic jams. But while there is a European social-partner agreement of 2002, a potential national legal framework should reflect sectoral characteristics and also focus on equity: some sectors, such as cleaning, hardly benefit from telework and its related advantages, and therefore require fair, compensatory time measures.

The question for stakeholders and governments in the aftermath of the pandemic is to set up a socially responsible and fair system of working-time arrangements that prevents new segmentation of the labour market. One avenue is offered by the request by the three national trade union confederations to resume tripartite negotiations—to get the traditional, national, consensus-seeking social dialogue back on track.

The challenge for Europe is to engender strong social cohesion for all its citizens after Covid-19. This goes beyond the economic task of ‘rebuilding’ Europe—the Europe as was—and entails a consensus-based social Europe, incorporating common social and employment standards. This project needs time and will succeed only if the convenient ‘back to normal’ narrative is replaced by a thorough and reflexive assessment of policy-making.

This article was Innitially published on Socialeurope.eu