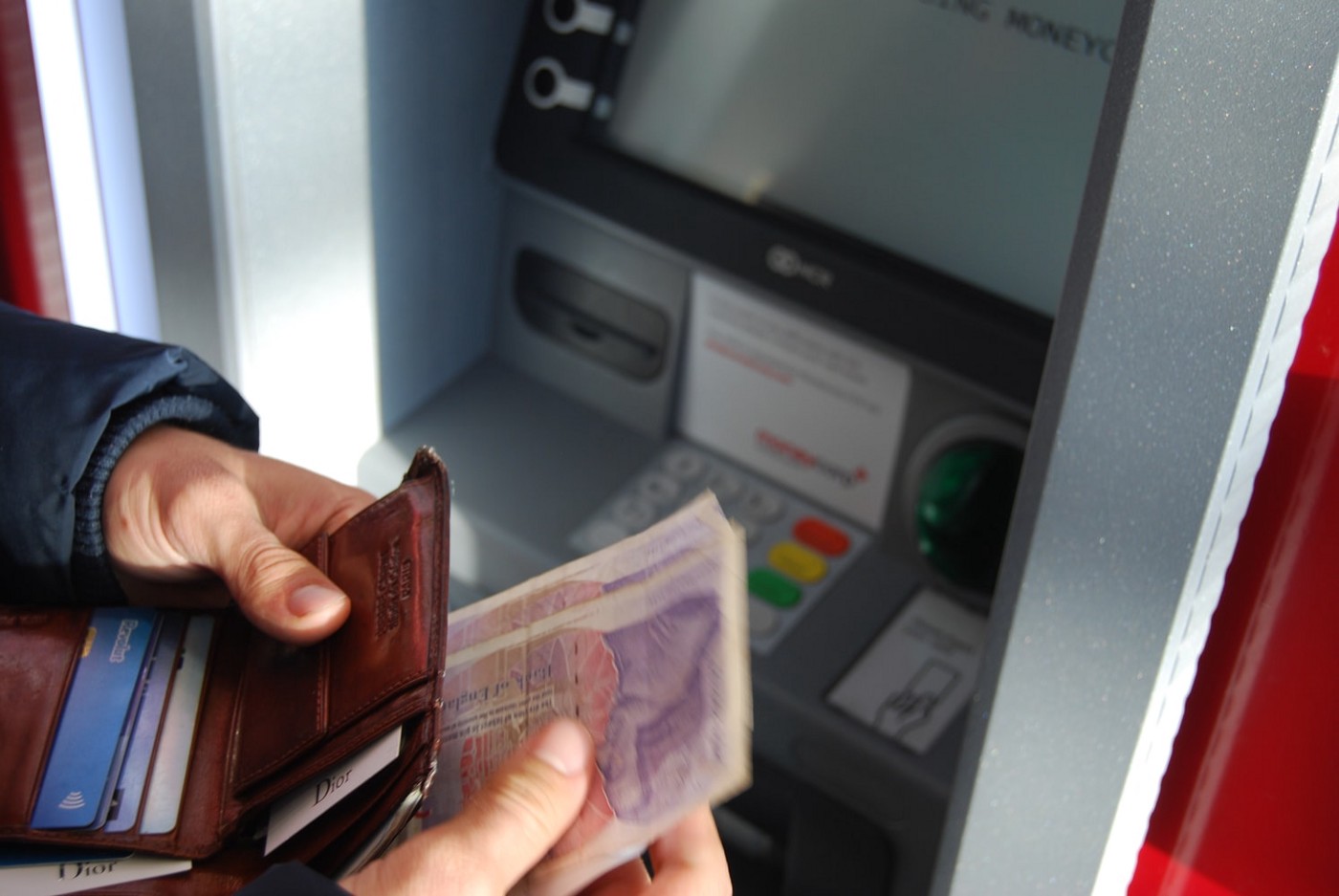 Coronavirus and the UK economy: Why this pandemic needs a bolder macroeconomic response
by Josh Ryan-Collins, UCL Institute for Innovation and Public Purpose | 09.05.2020
TAGS All Partners

Author: josh ryan-collins, IIPP Senior Research Fellow in Economics and Finance and author of Why You Can’t Afford a Home.

We are now entering what looks set to be the worst economic crisis since the Great Depression of the 1930s. As the spread of the Coronavirus leads to whole populations being instructed to stay at home, economies face enormous shocks on both the supply-side (labour and investment) and the demand side (consumption). Whole business sectors — in particular retail, entertainment, catering, hospitality, travel and transport — face collapsing revenues likely to last for months, not weeks. Lay-offs and insolvencies will naturally follow, not least because of the huge debts run up by many firms over the last decade due to very low interest rates. The self-employed and precarious workers (everyone from gig economy workers to those on zero-hour contracts) are seeing their incomes disappearing in front of their eyes.

Under such conditions, conventional monetary and fiscal policy counter-cyclical interventions are unlikely to be effective. Central banks’ massive expansions of their Quantitative Easing programs (the UK by £200bn, equivalent to 9% of GDP) may help ‘calm the markets’ but it unlikely to feed through to the real economy under a Pandemic scenario. Cheap credit facilities for firms may help but it is cash that they need now, not more debt.

We are walking in to a balance sheet recession where banks, firms and households simultaneously contract their lending and spending as confidence disappears from the economy.

Under normal circumstances, the appropriate response is for sovereign currency issuing governments — as the only actor with no constraints on its ability to spend — to embark on a massive fiscal stimulus. China and the US demonstrated how effective this kind of action could be in preventing the 2008 financial crisis turning in to a depression. However, with the majority of the working population in lock-down, the labour and supply chains required for conventional capital investment projects to stimulate the economy are simply not available. You can design new roads and bridges on computers but you cannot build them this way.

Instead, the state must do everything in its power to protect the productive capacity of the economy and ensure that all households have a minimum income sufficient to meet their basic needs until the virus is under control.

The UK’s economic response last Friday — offering to cover 80% of effected firms’ wages with direct government grants and raising the level of benefits — was a step in the right direction. However, it looks unlikely to be enough. Firstly, it is not clear how quickly the cash will actually get in to companies’ bank accounts. Secondly, it places huge trust in firms to ‘do the right thing’ and keep on their employees in the face of an unprecedented crash in demand for their goods and services. Thirdly, it does not help the UK’s 5 million self-employed whose may face a situation of receiving just £94 a week of universal benefit if they stop working. For the majority, this may not be sufficient.

Much more rapid and universal cash injections for both firms and households are required. Firms could be given cash via multi-year income-tax rebates (i.e. the state paying them back previous year’s taxes), zero-interest loans, or the state taking equity stakes in larger firms just as Germany is now proposing. But these should be conditional on firms not laying off workers but instead putting them on unpaid leave (‘furloughing’).

For citizens, there are two options. Firstly, those whose income is negatively affected by the virus­, including the self-employed, should be given a guaranteed minimum income that should ensure they can afford the basics: food, rent/mortgage, heat and energy. It should thus be set at a level that adequately covers an individual’s expenses and does not require means-testing. There is insufficient time to implement means testing, which would discriminate against the more vulnerable and the benefits system will likely lack the capacity to administer it.

An alternative approach which would likely be faster to implement and have greater economic impact would be a universal basic income for all citizens. Set at a high enough level (i.e significantly higher than current universal credit), this might act as a medium-term stimulus which would enable households, firms and the self-employed to pay down existing debts, raising their future purchasing power once the economic situation begins to improve (an alternative would be a debt relief exercise of some sort). Australia enacted a one-off cash payment of AUS$900 (£444) to every citizen in 2009 as part of its successful stimulus package.

There are a range of different ways of administering such a scheme depending on the status of the household concerned, including via the tax system (which should cover most of the self-employed), via payroll (PAYE), via benefits (DWP being the largest user of the payments system in the country) and via people’s bank accounts.

The government and Bank of England might well baulk at the precedent that would be set by these approaches and their cost. But taxes could always be raised in the future on those who benefited disproportionately or unfairly from such a scheme or if there were fears of inflation. Household or firms having too much money at the present time is much less of a concern than them having too little and as a result driving the economy in to a deflationary-style depression. The UK is vulnerable to such a scenario given our high level of household and corporate debt and the huge amount of wealth we have wrapped up in housing and financial assets whose value will likely begin to fall. Insolvencies will lead to permanent losses in the productive capacity of the economy and output.

The financing of such schemes should also be a second-order question. The Bank of England could finance it via a ‘helicopter money’ type operation. But if this is not feasible, there is likely to be plenty of demand from investors desperate for a safe haven for their cash in the form of ultra-safe government debt. The Bank of England can control the yield on this debt via further Quantitative Easing purchases.

Alongside maintaining a basic level of demand through a guaranteed income, the government should be driving a huge redeployment of resources in those areas of the economy, not least the health sector, in most need. Manufacturing firms should be supported to switch to making ventilators, testing kits, hospital beds, personal protective equipment and food stuffs in short supply. There should be major investment in online teaching, entertainment and socialising technologies. This is what an effective ‘war-economy’ actually means — the state redeploying resources on a massive scale to achieve a mission.

Once the crisis period is over and the labour force is able to return to work, more standard demand-driven fiscal policy interventions will be more effective. Hopefully a successful crisis management strategy will lead to some realisation among governments and central banks of what is possible when economic and public policy has the confidence to shape the economy rather than simply ‘stabilizing’ or ‘managing’ it.

Greater coordination between monetary-, fiscal- and industrial-policy on a permanent basis could help us meet the longer-term emergencies facing the world, of which rising inequality and the climate- environmental- crises are the two most pressing.