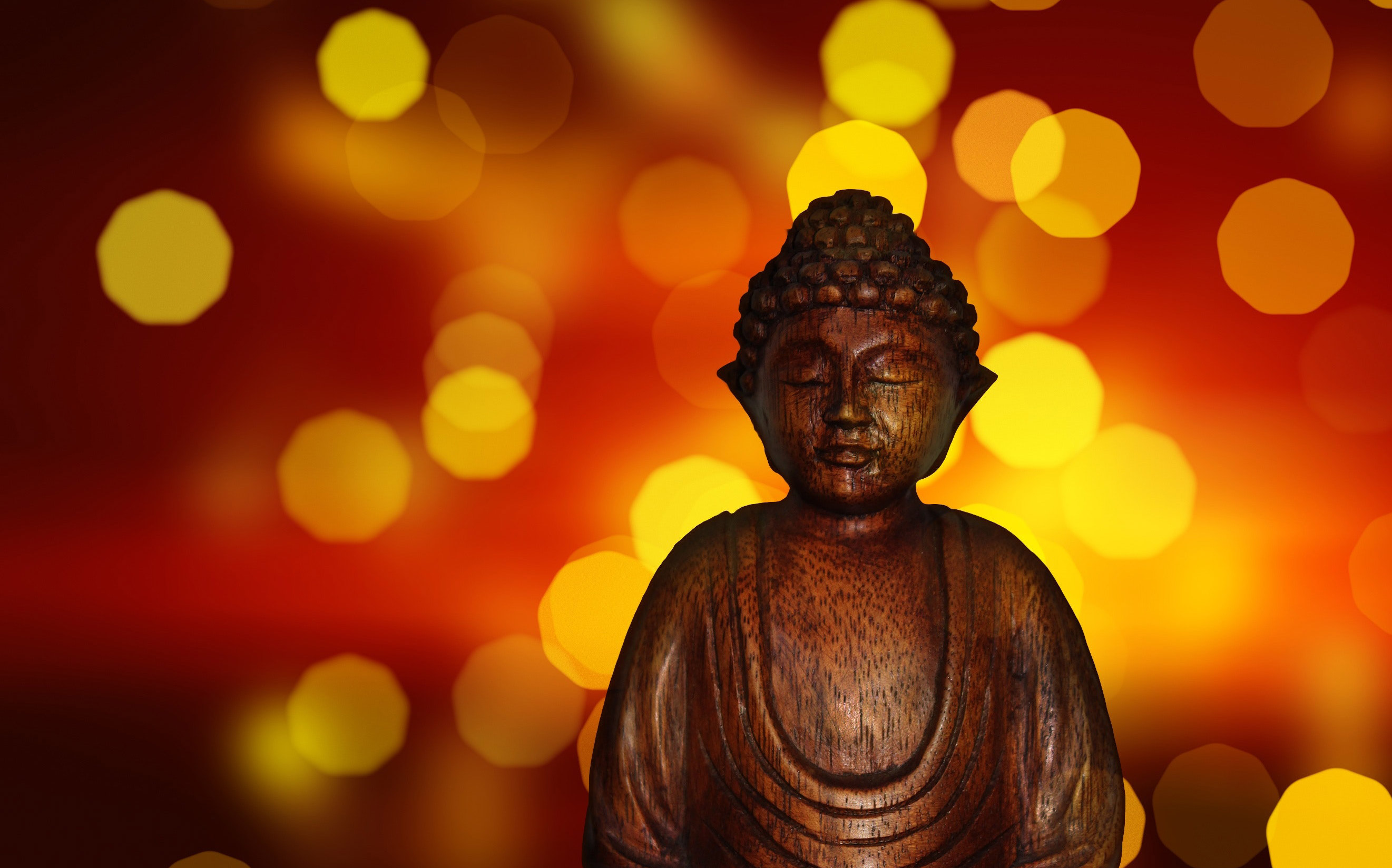 Is gig-work really good for your mental health?
by Steven Dhondt | 22.08.2019
TAGS All Research

This morning on Dutch radio, the message was that gig-work is good for your health. The discussion was focused on the comparison of workers with fixed contracts and the gig-workers. Dutch Statistics showed figures that workers in flex contracts earn about seven percent less than what workers with fixed contracts earn. The representant of the Werkvereniging, a lobby group for workers in flexible contracts, insisted that flexible workers have more autonomy. Her logic was that employed make a trade-off: more autonomy, less money. The focus should be on giving fixed workers more autonomy and less stress. Let flex contractors be!

The whole discussion was connected to the results of Dutch Statistics. There was not much argument about the outcomes of this study. Dutch Statistics does not lie. In the argumentation on the outcomes of the statistical office, a connection was made to another study from INSEAD on health and gig-work. The argument was made that this study proved that gig-work is good for your health. If this is the case, why should the Dutch government even care about flexible working contracts? If you didn't know, the Dutch government is trying to push back on the extreme high number of self-employed in the Netherlands, mainly to secure that all self-employed build-up some social protection for themselves. The risk is that in a decade, there will be a whole generation of self-employed with no pension or other social protection in Dutch society. Better to ensure that everyone invests in his or her own social protection.

If the results of INSEAD are right, it does however change the debate that is currently conducted on the impacts of gig-work. The authors of the study are aware of this outcome in the article they published on-line: "But rather than a dark cloud over the heads of those self- and/or temporarily employed in the gig economy, recent data unexpectedly show that they are about 33 percent more likely to self-report positive traits in terms of mental health." Wow. To improve your health, you need a gig-job. The authors have not interviewed gig-workers themselves. They have used an innovative way to collect their data: a matched database of individual level information on health and demographics (UK Household Longitudinal Study) and search activity related to the gig-economy. Ultimately, they bring together a mass of data at the level of TTWA (travel-to-work-area), i.e. small regions in Great Britain. We are not talking about data at the individual level, but at the regional level. In itself an innovative way of generating new information. They link that information back to the individual level. They make such corrections to, among other things, deal with selection effects (i.e. that healthy people who work for gig companies are selected in advance).

The analysis does raise quite a few questions that were overlooked in the radio discussion. First of all, it concerns a comparison between temporary and self-employed employees. It is not clear to me whether the bakers and the lawyers are involved in the definition of the self-employed. Secondly, the authors say that they control for self-selection in job statutes. To what extent is this really the case? Not everyone starts riding a bicycle for Deliveroo. A third question is that not all forms of gig-work are comparable work situations. Working for Deliveroo is really something for young men. Airbnb is a rental service, so to what extent does that gig-work indicate such differences? Finally, the authors say themselves that gig-work in the UK is limited to 4% of employment. The authors also indicate that gig-work comes on top of another job. To what extent does the outcome of the self-employed status not reveal the health situation in the other job? The most unclear thing in the whole story is what they have done with the permanent contracts. The comparison is only made between self-employed, temporary and part-time employees. What about the health of employees with permanent contracts? That's what the discussion is about, isn't it? The fact that the self-employed score better than employees with temporary contracts does not seem to us to be the debate. Nevertheless, the study remains interesting for a number of reasons. The innovative combination of datasets is something that offers more research opportunities. Very interesting is that the authors make the effort to use the Job Demand-Job Control model of Professor Robert Karasek to measure what is going on in jobs. After all, Karasek is not identified with an emphasis on more flexibility.

What is the final conclusion of the authors? “Women, older workers, the low-skilled and those without children benefit from a mental health bonus when they do gig jobs compared to temporary work.” Higher educated people, parents and men should not do this kind of work if they need gig-work to become healthier. This conclusion is far removed from what was the debate on the Dutch radio: namely, maintaining the current contract system on the Dutch labour market.